THE POLITICS OF REFUSING A HUG! 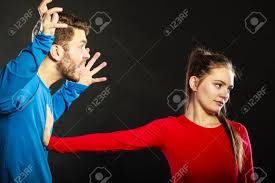 
Here is the writing on the wall: Mene, mene, tekel, upharsin. Until the Church starts treating women and mothers like sacred vessels of God instead of filthy harlots, the human race is doomed.
Posted by Catharine Sloper at 5:31 PM No comments: Links to this post

AT THE TOP OF THE STAIRS: LISTENING IN ON OBERGEFELL V. HODGES 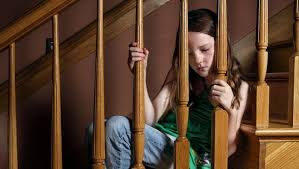 Come with me to the top of the stairs and listen! Mom and Dad are having a cocktail party and their friends from work are over; maybe we can learn some mysteries about their world. We can't see who's speaking, but if we're very quiet here in the shadow falling over the upstairs bannister, they won't see that we're up past bedtime.
This is how it feels to hear the audio of the Supreme Court argument on Obergefell v. Hodges, the case that legalized gay marriage.

Read more »
Posted by Catharine Sloper at 6:24 PM No comments: Links to this post